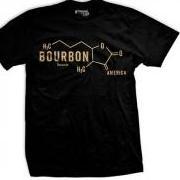 By BusinessSiouxt,
February 11 in Men's Hockey